Edgar Ende – Visions from the dark

Before Edgar Ende even lifted a paintbrush, he went through a very special inner process to find his ideas. He retreated to the dark room, a quiet, darkened space. He wanted to remove all external stimuli and distractions. Even his own mind should not contribute to discovering new ideas. Edgar Ende waited until his consciousness was completely empty, a place in which ideas for images emerged. He captured these fleeting insights with an illuminated writing tool of his own making. He would draw the contours and shapes, every now and then assigning a color to a certain area.

He collected these “dark room drawings”, as he called them, sometimes leaving the ideas for a while. He would wait to see if the image spoke to him again. If it did, he would take up the idea. It was important for him that the images retained their mystery so as not to become too concretely comprehensible. Only then would the pictures gain the quality he was striving for.

The moment the mystery of a visual idea convinced him, one which did not reveal the constant intellectual search for a key to its understanding, he then made a corresponding drawing, which in turn served him as a model for a gouache and later for an oil painting. 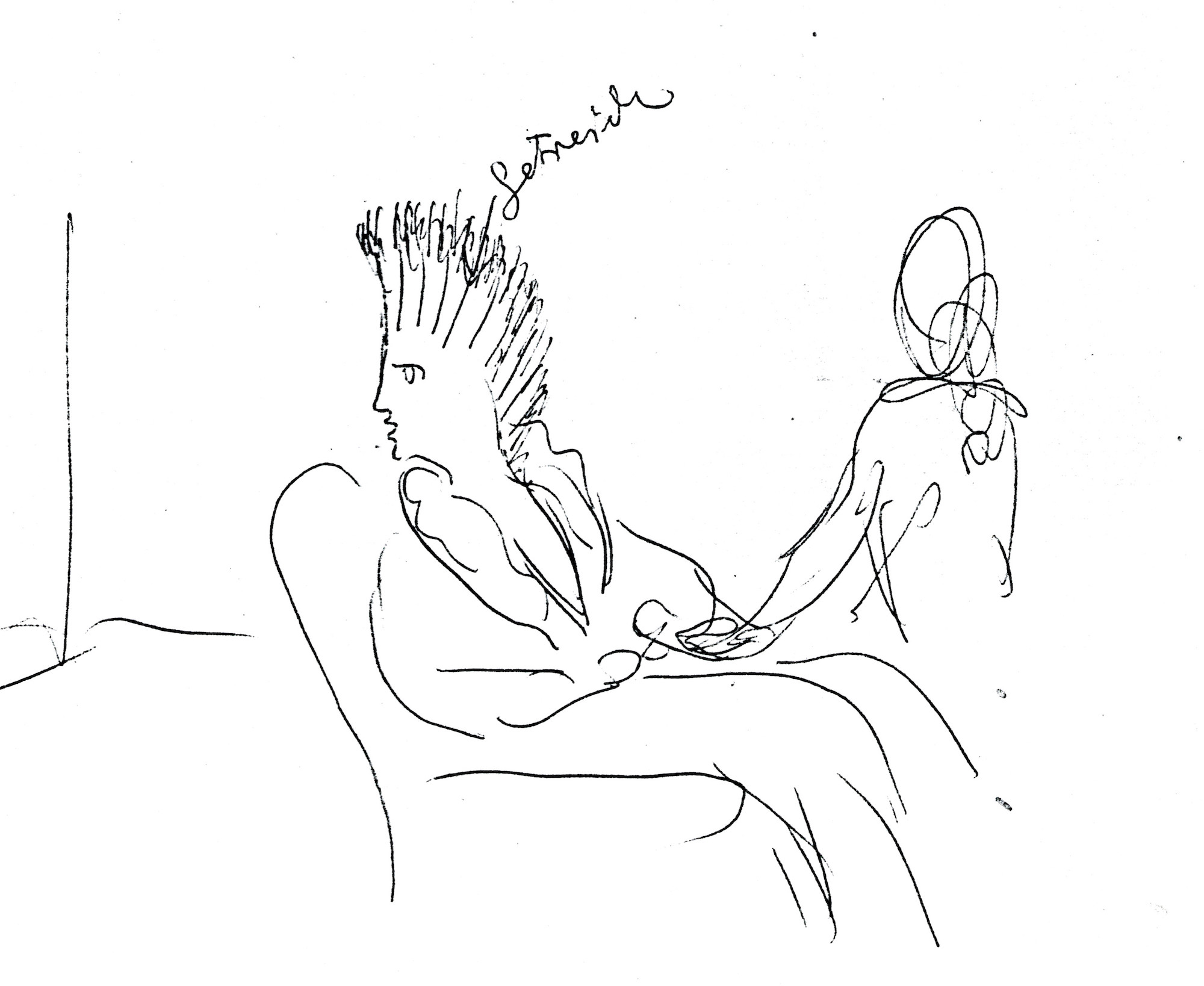 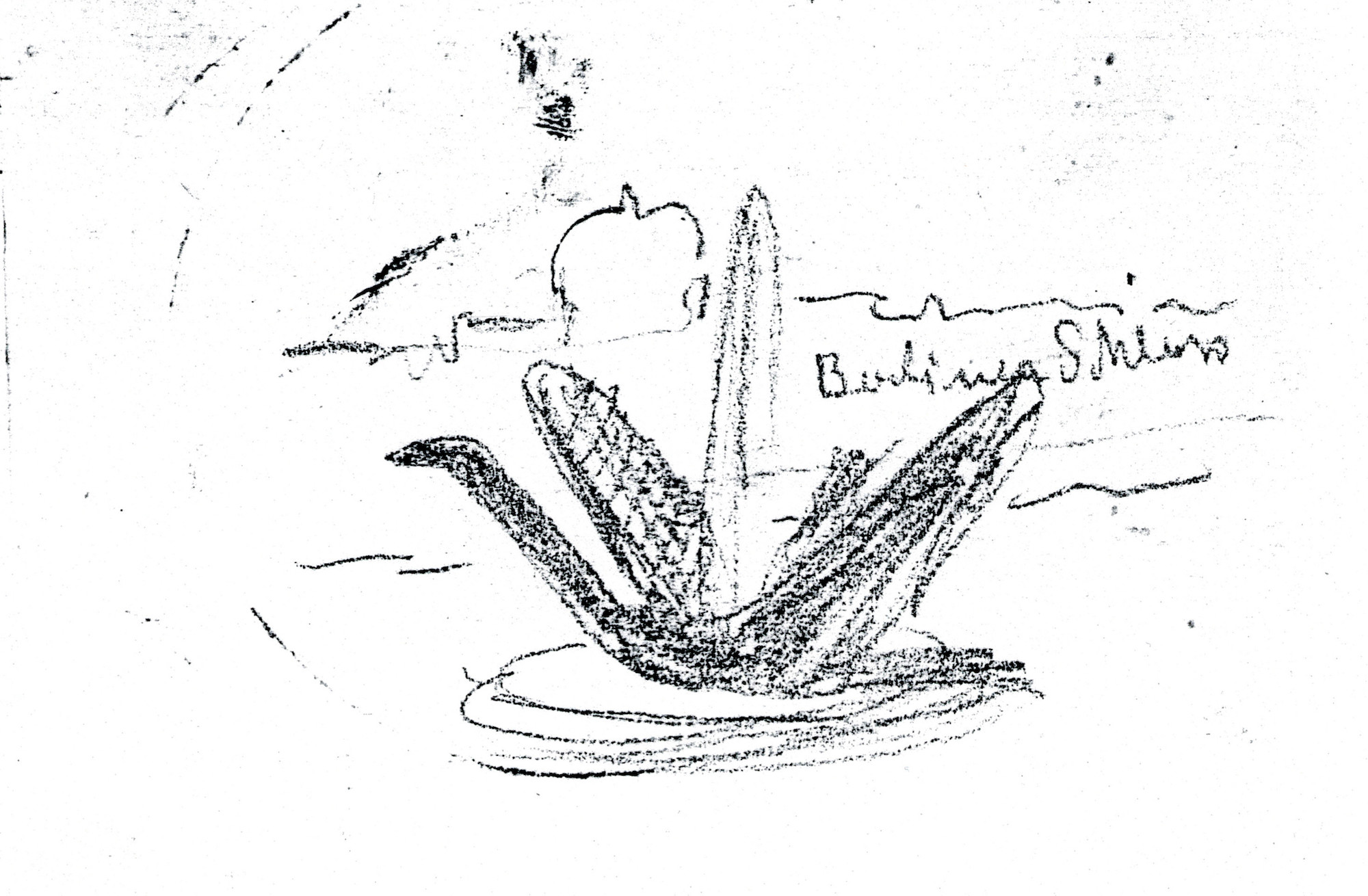 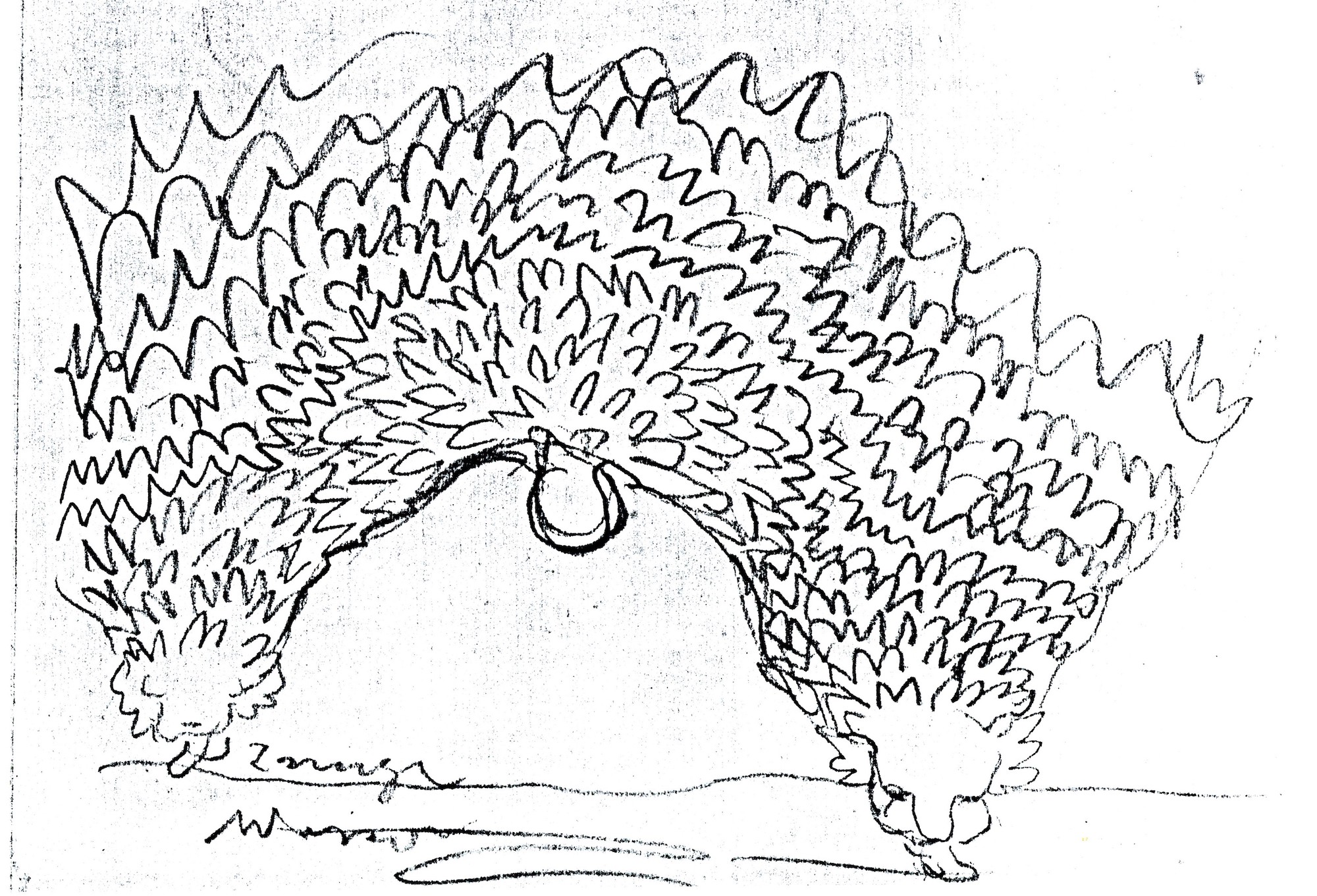 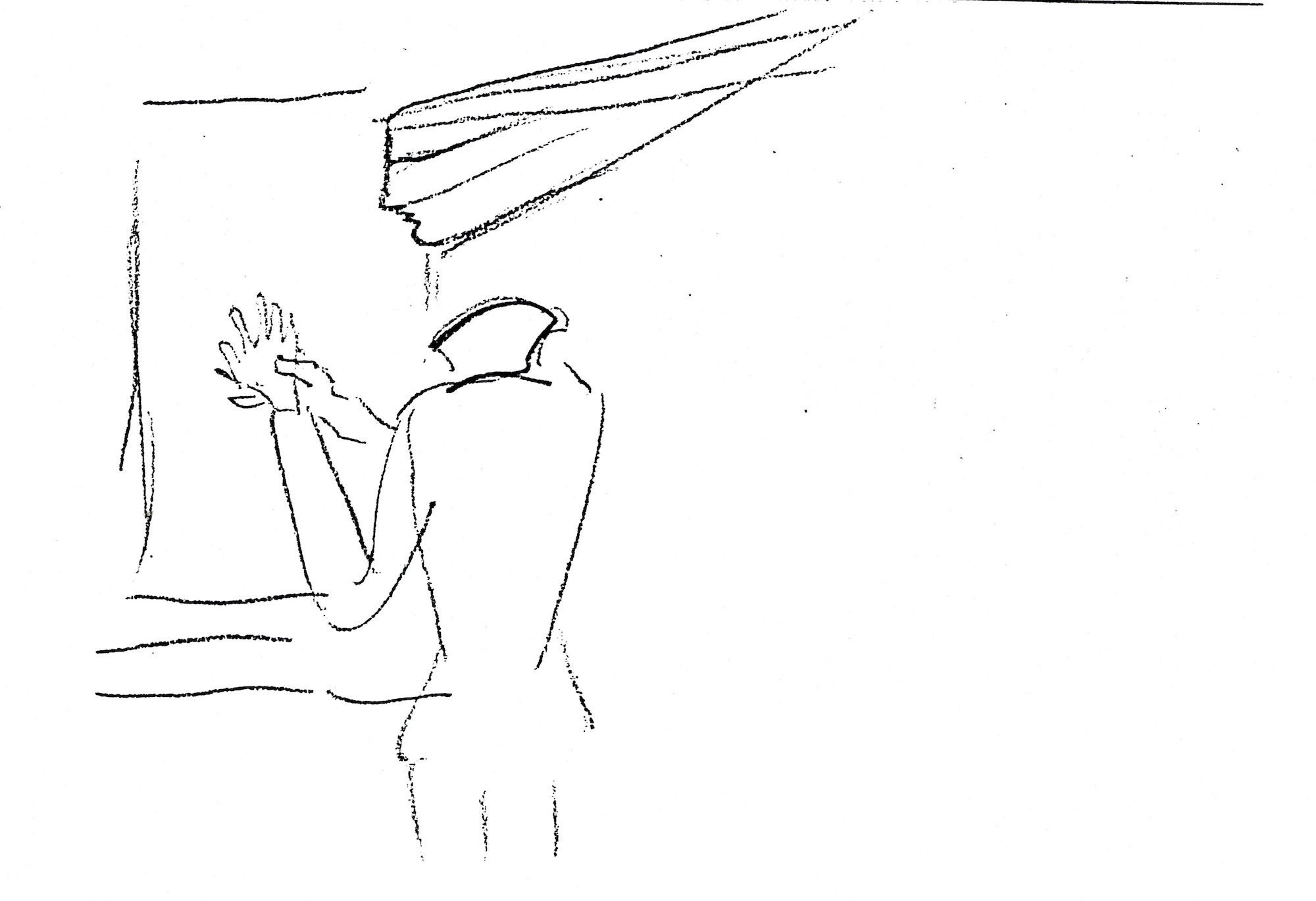 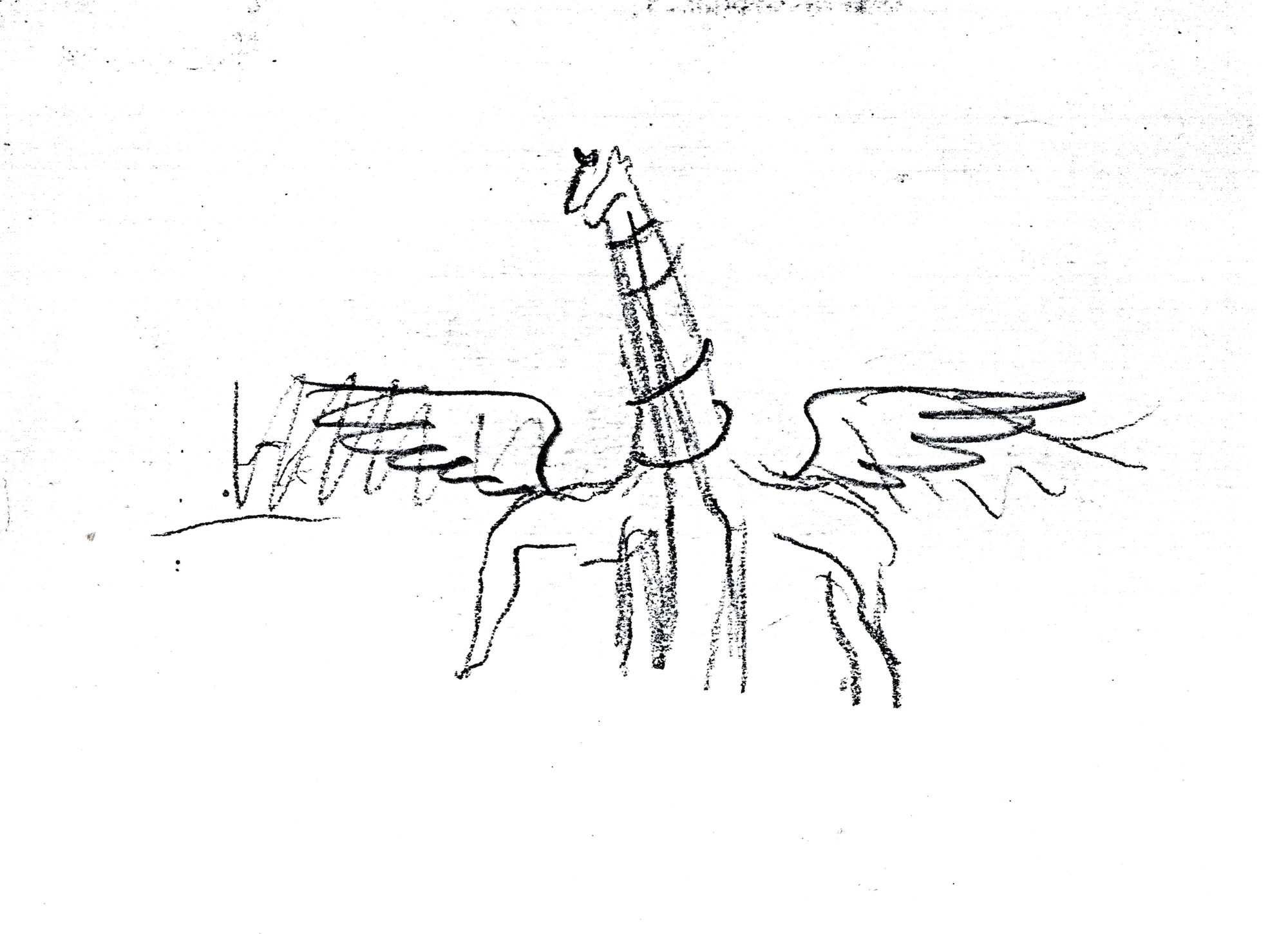 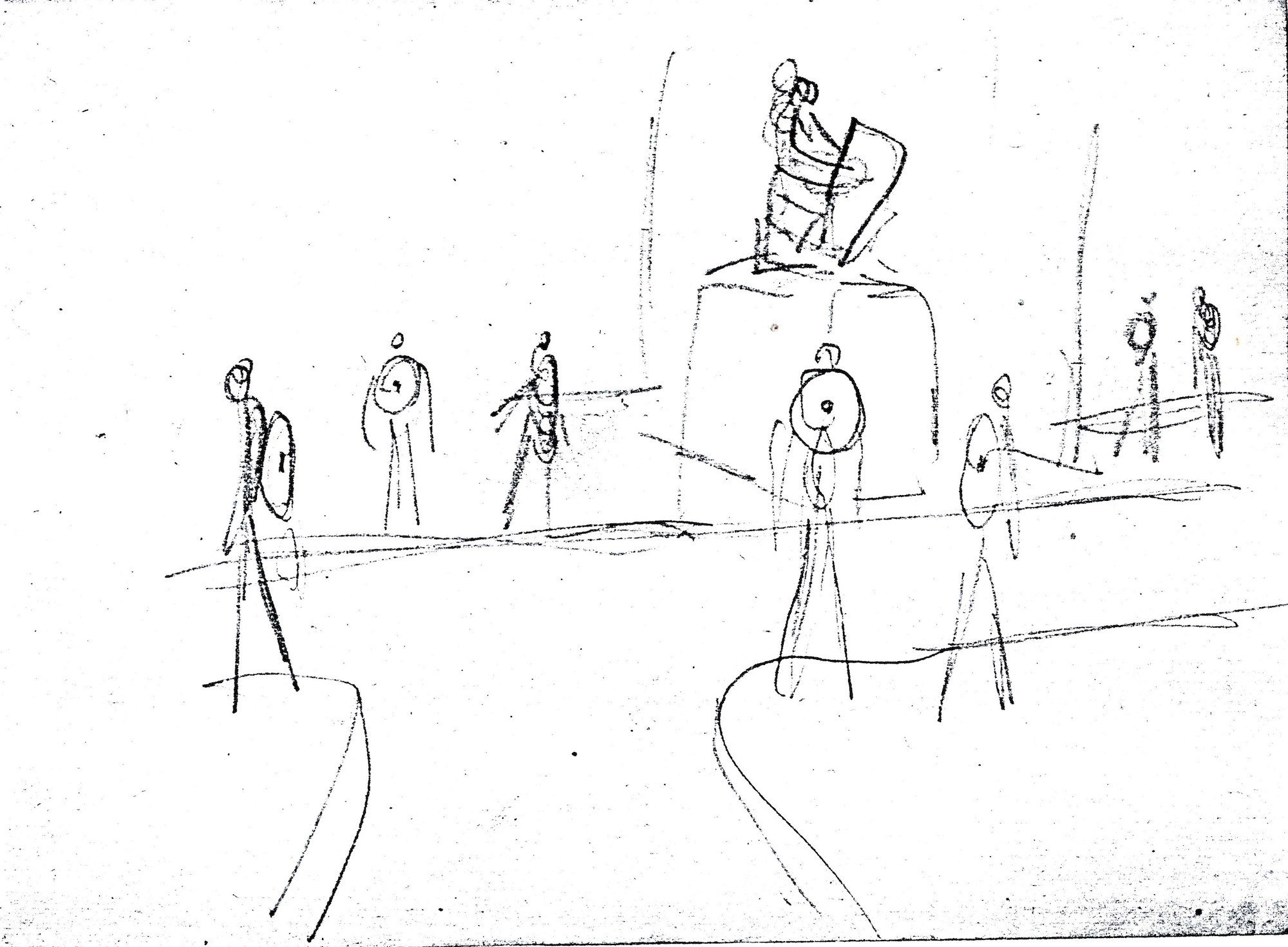 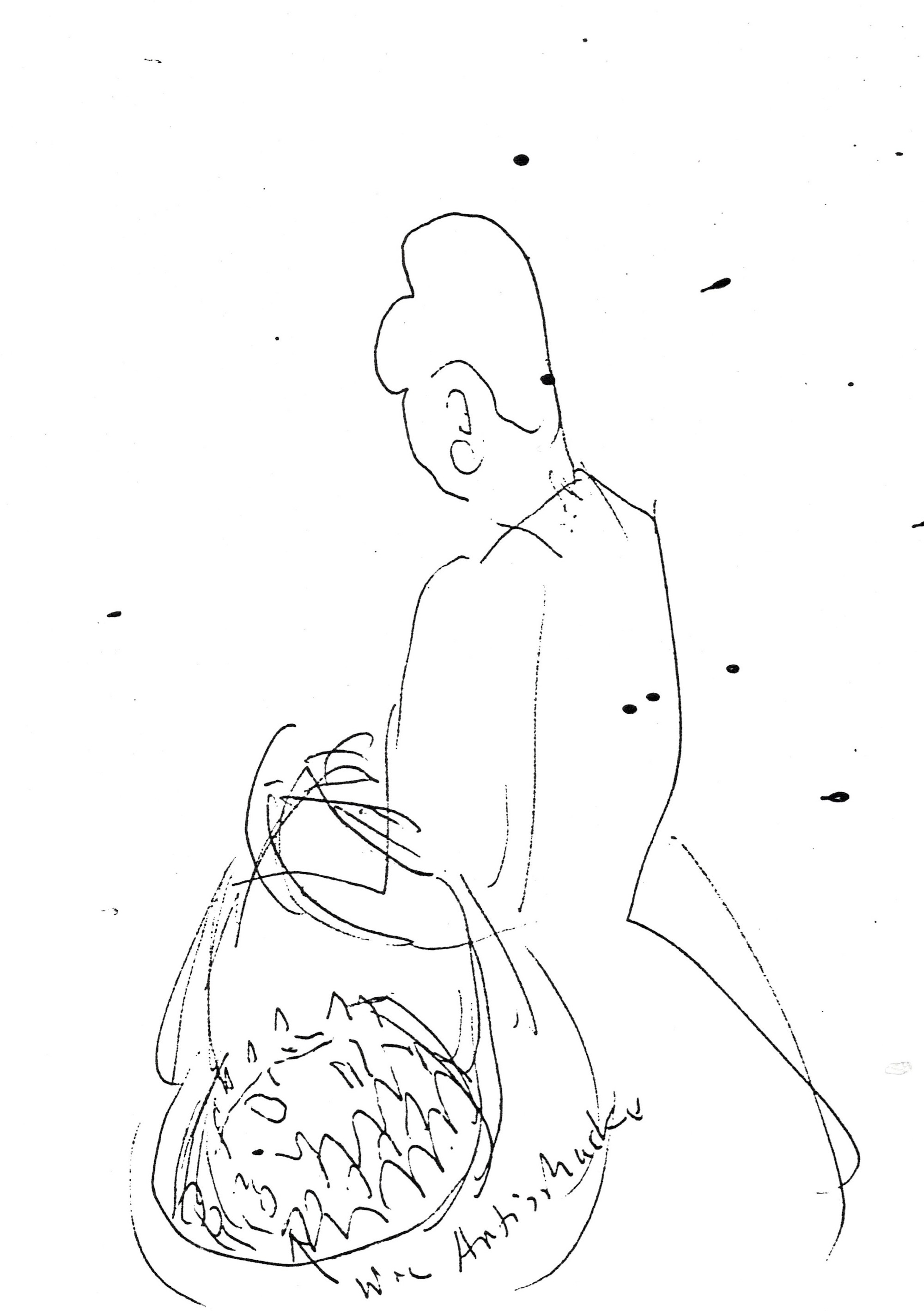 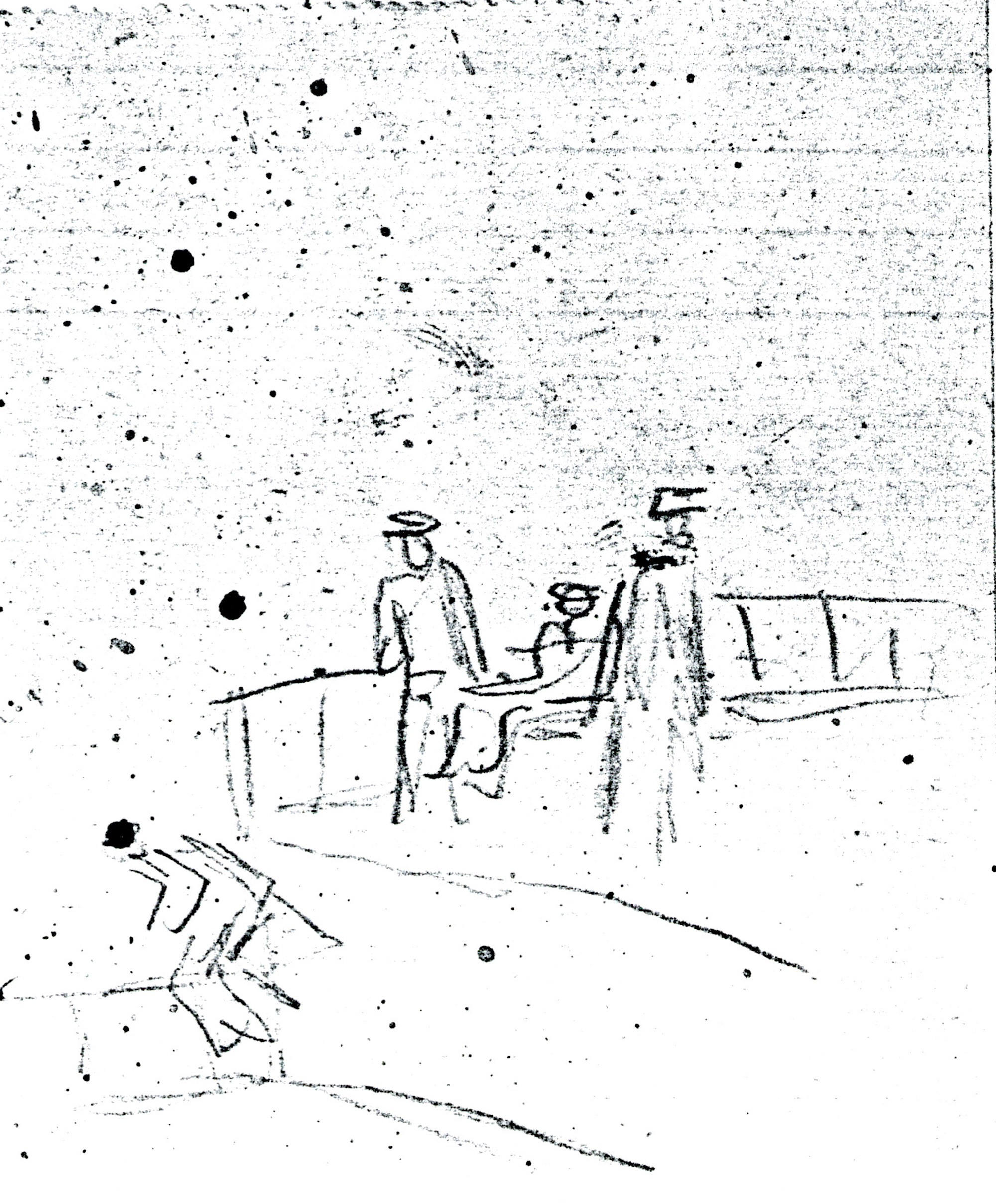